Israel is considering barring two US congresswomen — Reps. Rashida Tlaib and Ilhan Omar — from an upcoming visit to Israel and the Palestinian territories because of their support for a boycott against Israel, according to an Israeli government official. 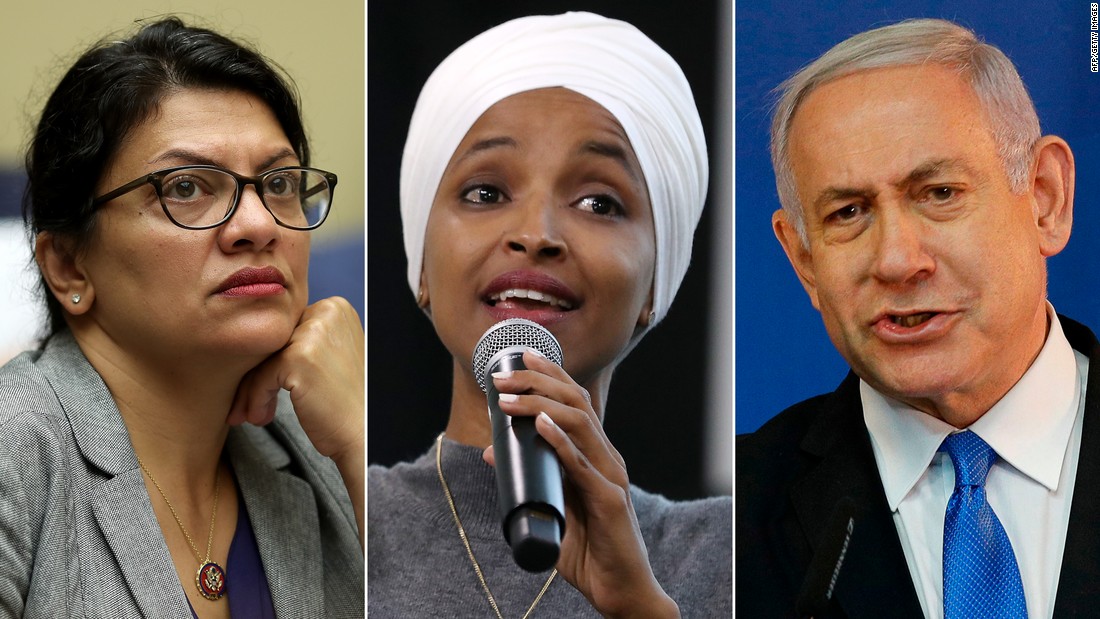